The pianist and group leader

Even if he is an original pianist, Max Wolly draws his inspiration, his sensitivity and his energy from those who made jazz eternal. The great masters of piano and melody (Thelonious Monk, Herbie Hancock, Chick Corea, Pat Metheny, Chet Baker, Miles Davis, Bill Evans, Ahmad Jamal, etc.) blow on the embers of this young talent. But when he revisits the magnificence of "My Funny Valentine", it is with is own ballad and a freshness style.

Max Wolly was born in 1991 in Brussels. After secondary musical studies during which he worked with Jef Neve, Stijn Wauters and Dieter Limbourg, he obtained his Masters in jazz piano at the Royal Conservatory of Brussels. There, he worked under the guidance of Nathalie Loriers and Diederik Wissels. Crossing borders, he befriended Eric Legnini, of the French-speaking Conservatory, from whom he also benefited from teaching.

He created Base-12 in 2015, has since taken part in numerous festivals and won several awards.

He is also leader of TocToc, a new electro pop project. 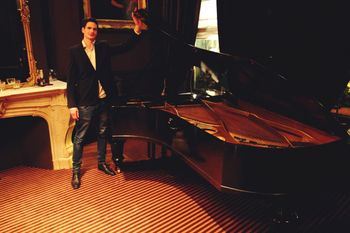 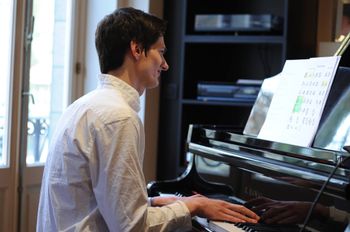 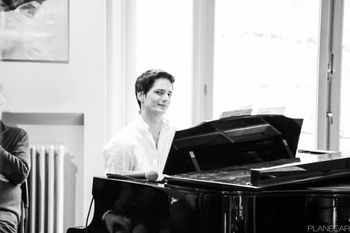 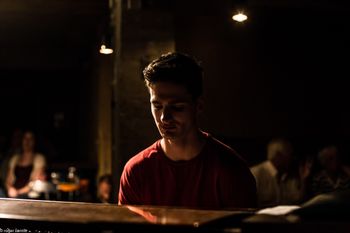